Abduction of Turkish Pilots and Turkish Presence in Lebanon 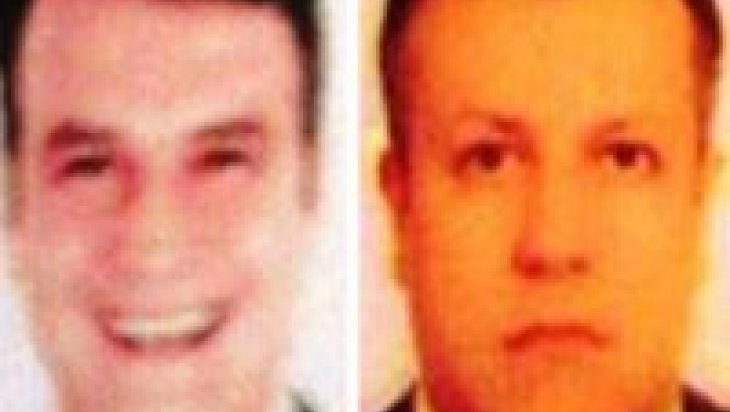 The abduction of two Turkish pilots in the Lebanese capital, Beirut, two months ago demonstrates that the Syrian civil war has become a regional war into which neighboring countries are being drawn.

Looking at the small picture, the Turkish pilots were abducted in order to secure the release of Lebanese Shiites who had been kidnapped by a Syrian opposition group in the Syrian town of Azaz.

One of the main goals behind the abduction is to punish Turkey for its Syrian policy and to force Turkey to step back and pay the price. The abduction might have negative impacts on Turkey's political, economic and military presence and influence in Lebanon. As the relatives of those who abducted the pilots stated, “All Turkish people in Lebanon are potential targets, and Lebanon is no longer a safe place for Turks.”

Bashar al-Assad's forces took control of the strategic town of Qusayr, which serves as a bridge between Damascus and the Arab-Alawite districts, in early June. Another important fact of the conflict was that the Lebanese Hezbollah openly fought on the side of the Syrian army. Hezbollah's leader, Hassan Nasrallah, declared that Hezbollah members were sent to Syria to fight in Qusayr. Hezbollah already supported the Syrian regime in political terms, and some allegations that Hezbollah fought in Syria had already emerged, but it was the first time that Hezbollah admitted their support. This was a strategic decision for Hezbollah, because it was a step that would directly lead to the spread of the Syrian civil war into Lebanon.

Immediately after this development, the Free Syrian Army (FSA) made a statement saying, “We will be after the Hezbollah militias no matter where they are.” As a Lebanese movement, Hezbollah's direct involvement in the Syrian civil war sparked reactions from other Lebanese groups as well. As a matter of fact, bomb attacks were organized periodically in certain neighborhoods of Beirut that are known as Hezbollah strongholds in the following days. Following the missile attack in June, other attacks leaving a great number of people dead took place during July and August.

One of the strongest reactions to Hezbollah's involvement in the conflict in Qusayr came from Turkey. Turkish Deputy Prime Minister Bekir Bozdağ expressed his reaction by stating that Hezbollah, or "Party of God" in Arabic, should change its name to "Party of Satan."

Turkey had tried to treat all groups in Lebanon equally, in agreement with its Middle East policy, and also assumed the role of mediator between conflicting groups over the past decade. During Turkish Prime Minister Recep Tayyip Erdoğan's visits to Beirut, he talked to all representatives of Lebanese politics. Turkey and Qatar were the leading mediators in the Doha Agreement, which ended Lebanon's political crisis over the presidency. Turkish troops serving in densely Shiite-populated southern Lebanon within the scope of the United Nations peacekeeping mission achieved very important projects and improved relations between the Shiite Lebanese and Turkey.

However, the Syrian civil war reversed the situation, and Turkey's reaction to Hezbollah started to increase hostilities. Although Hezbollah does not represent the majority in Lebanon, it has power beyond its popular support through its militia force. On May 7, 2008, which is labelled a “holy day” by Nasrallah, Hezbollah took control of Beirut and forced the government to act on its demands. Then the Hezbollah-backed Najib Mikati government came to power in the following term. Many Lebanese politicians still describe Hezbollah as the “only power with control over the country.” After this, Hezbollah started to use its power in Lebanon against Turkey.