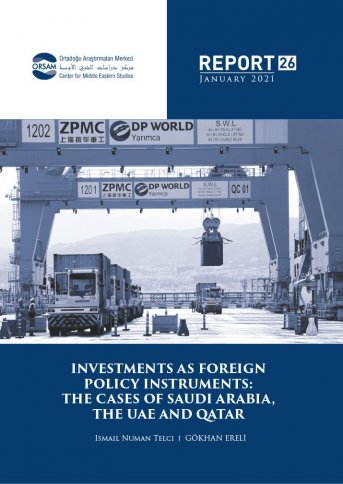 The Gulf countries differ from other Middle Eastern countries with their high economic incomes and relatively low population.  Despite  their high economic incomes, there is no rich diversity ahead of the Gulf countries in terms of eco- nomic resource diversity. For this reason, the issue of diversifying the economic resources of the Gulf countries is of critical importance. The development of tourism, the establishment of various cities in the countries as financial centers, and free trade zones summarize the strategies of diversifying the economic re- sources of the Gulf countries. In addition to Riyadh, cities such as Doha, Abu Dhabi, and Dubai are said to have emerged as financial, commercial, and tourism centers in the last decades. Not only are these cities an object of economic development, but also the rulers and residents of these cities have a role in di- versifying economic resources. In this context, Saudi Arabia, the United Arab Emirates (UAE), and Qatar are leading economies in the Gulf region in terms of regional and international competitiveness.  Not  only are  Riyadh, Abu Dhabi, Dubai, and Doha in a race over the dis- tribution of economic resources among them- selves. It must be said that the royal families who rule these cities and emirates and indi- viduals who have close relations with the royal families also struggle to get a share from this race. 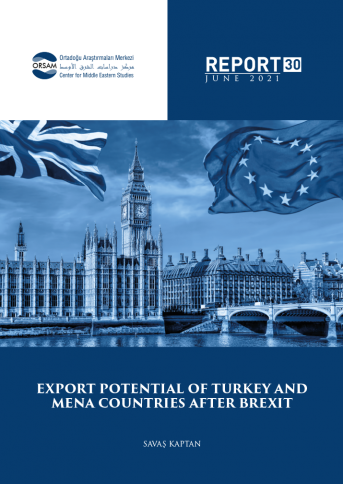 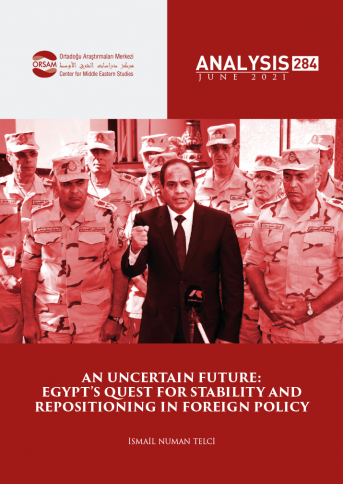