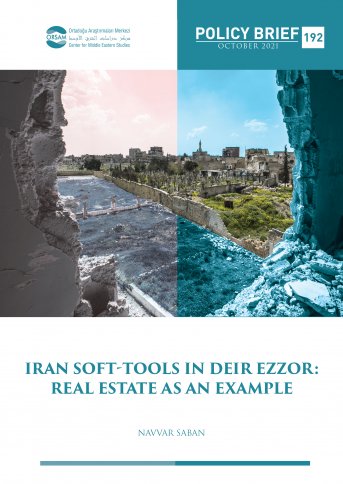 Iran Soft-tools in Deir Ezzor: Real Estate as an example

Since the beginning of 2018, Iran has been able to launch its expansion project on the eastern fronts in Syria, especially in Deir Ezzor, the main border provinces with Iraq, through its direct participation in the fight against ISIS in eastern Syria. Iran’s participation in these battles has helped to strengthen its military authority by Securing its presence in the city of al-Bukamal on the Syria-Iraq border, which is considered a key border crossing connecting Iran to the Mediterranean Sea via Iraq, Syria, and Lebanon, and which Iran has worked on in the past to secure its land routes in these countries.

Expanding its influence and security/ military presence in the main cities and towns of Deir Ezzor and working on infiltrating societies using different tools and methods beyond its known security and military methods. 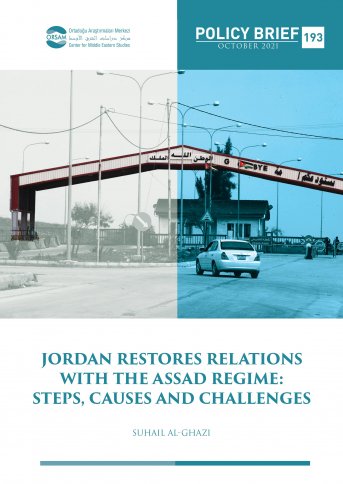