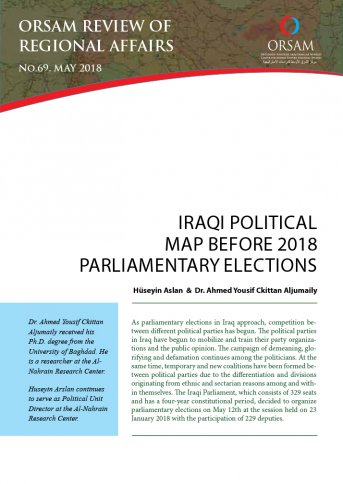 As parliamentary elections in Iraq approach, competition between different political parties has begun. The political parties in Iraq have begun to mobilize and train their party organizations and the public opinion. The campaign of demeaning, glorifying and defamation continues among the politicians. At the same time, temporary and new coalitions have been formed between political parties due to the differentiation and divisions originating from ethnic and sectarian reasons among and within themselves. The Iraqi Parliament, which consists of 329 seats and has a four-year constitutional period, decided to organize parliamentary elections on May 12th at the session held on 23 January 2018 with the participation of 229 deputies. 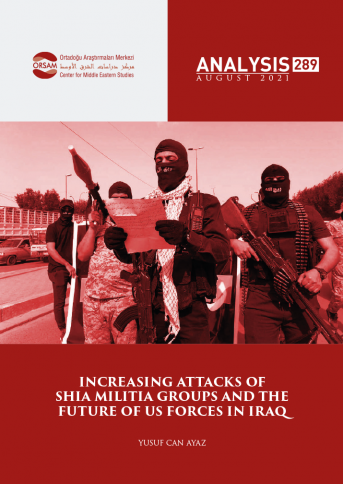