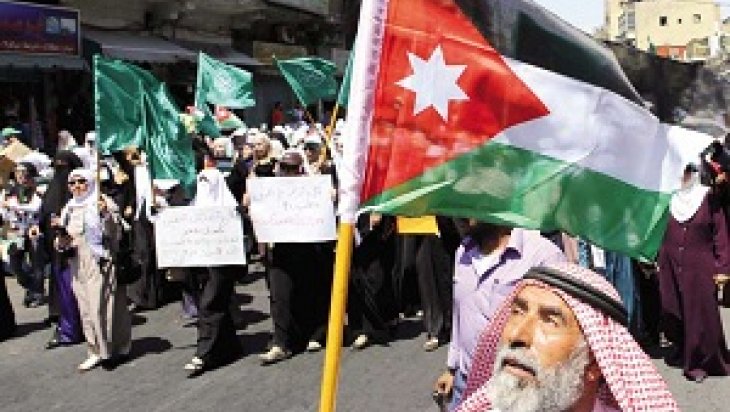 Having been dividedpreviously with the Center Party (MCP) in 2001, and the Zam Zam Initiative established under the leadership of Ikhwan member Muhamed al Garaibein the context of the Arab Spring, Jordanian Ikhwan came to the brisk of another division process with the case that a group of Ikhwan members led by Zuneybat brought to the judicial authority in mid-2015. Having been expelled from the movement on 15 February 2015 on the grounds that he breached the fundamentals of the organization, Zuneybat applied on behalf of the “New Ikhwan al-Muslimin Association” and claimed that the Ikhwan did not have any legal foundations in Jordan. Immediately after the application, Jordanian Prime Minister Abdullah Ensour announced that it might soon be decided that the Ikhwan was an illegal organization. The Ikhwan criticized Ensour’s announcements.

There is an essential difference between the “New Ikhwan” and the cases of the MCP and the Zamzam movement. MCP and the Zamzam led to the weakening of the Ikhwan in the country while the ‘New Ikhwan’ may initiate a process to completely wipe the Ikhwan out of the social and political life in Jordan. The decisions that the Ikhwan will make in the showdown between itself and the regime can be about “live or die.” Watching quietly the suitthat has been filed against it, so far, the Ikhwan could not make a move or develop an original strategy,except for the statements about the pending case. While the Ikhwan could not show a strong resistance to the decisions made about it, the regime continued to pressure it. Indeed, the regime demanded the Ikhwan not convene the Shura Council which would elect its new leader in 2016. This is an example of the oppression policies of the regime. The government essentially wanted Zuneybat to be assigned as the director general of the Ikhwan. Since it would have been odd for Ikhwan to leave the leadership to someone expelled from the movement,it turned a deaf ear to the demands of the regime’s representatives. Therefore, the last round of the showdown and thus, the anti-Ikhwan operation started.

Within the context of the anti-Ikhwan operation, first, the Ikhwan office in Amman was locked with the instructions of the Amman Governorate,and then its offices in Mafraq, Jerash and Madaba were closed in April 2016. Madaba Governor Mohammed Al-Sameeran announced that the Ikhwan office was closed due to the opposition to the law on the functioning of associations and nongovernmental organizations. After the closure decision, Hammam Said,the leader of the movement, made a call of caution to his supporters and invited the followers of the movement to remain calm. Furthermore, Said defined this operation as a baleful attack contradicting the country’s interests. Immediately after the Ikhwan was closed, Abdelmecid Zuneybat, the Leader ofthe ‘New Ikwhwan al-Muslimin Association,’ which had initiated the legal proceedings that caused the Ikhwan to be closed, said that the decision did not concern them and they had no connection with the unauthorized offices.

The movement had sent deputies to the parliament for 70 years and some of its members were even assigned as ministers in 1989-1991. However, it is officially closed now while the discussions continueabout the legitimacy of the decision. With the closing of the Ikhwan, Islamic Action Front (IAF) remains operational with its license received in accordance with the law on political parties in 1992. The police illegally launched a raid on the IAF headquarters even less than one day after the closing of the Ikhwan offices. Delivering a statement following the raid, IAF Secretary General Mohamed al-Zayoud said: “Our party is a national movement, not a nest of immorality.” He also added that the raid only caused damage to Jordan. In response to growing criticism, Amman Police said that they had been tipped off about the Ikhwan office to be re-opened and that the police confused the buildings and entered the IAF building instead of that of the Ikhwan. In other words, Amman Police Station implicitly expressed its apology.

So, is it possible that the police confused the buildings? The headquarters of the Ikhwan in Jordan is located at the 2nd floor of the Islamic Hospital where doctors, many of whom are members of Ikhwan, who provide free services for several people in need work. The IAF headquarters is close to the hospital but in a detached building independent from it. It is known that the entry to the Islamic Hospital is monitored 7/24 by the intelligence units and indeed it is clearly seen. Therefore, such confusion in a vital issue is almost impossible to happen. In this case, there is one likely interpretationleft. Having decided to dispose the Ikhwan, the regime decided toeliminate IAF through fear and oppression tactics, because it could not take direct action due to the latter’s legal immunity. As such, eventually the Ikhwan is expected to be completely dispersed.

Having boycotted the last three general elections in 2007, 2010 and 2013 with the aim of undermining the legitimacy of the system, the movement apparently failed in this strategy. The IAF party, which continues to retainthe license and legal immunity, can onto the streets, begin political activities and wagethe opposition in the system, as it did for 70 years. If IAF, and more importantly the Ikhwan, decidesnot to engage the system again, two possible important consequences of the latest showdown await Jordan; one in the short term and the other in the medium or long term.

In the short run, the regime in power will possibly continue tooppress all the Ikhwan institutions and thus the Ikhwan will become weaker and go underground. The regime will even be able to instrumentalize the fight against the ISIS in this process and present the Ikhwan as target under the pretext of fightingISIS.

It is possible that although this showdownmay strengthen the Jordanian regime in the short run,it is highly likely that it will be counterproductive for the regime in the medium and long term. The attack against the Ikhwan will cause the radicalization of a movement whichhas waged its opposition within the system for 70 years, which has never resorted to arms in its history, and, which hassupported the regime against its enemies. A radicalized movement may take risky decisions in later stages and cause troubles for the regime both in the country and in its relations with Israel over the Palestinian issue. 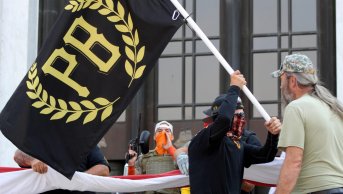 Göktuğ Sönmez | 14.01.2021
With a launch event in December, the Global Terrorism Index (GTI) 2020 was presented to a wide audience by the Institute of Economy and Peace. The... 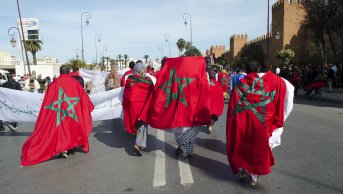 Is Morocco Normalization the Last Nail in the Coffin for the Arab Maghreb Union? 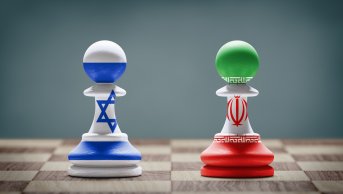 Göktuğ Sönmez | 09.01.2021
When it was revealed that Abdullah Ahmed Abdullah, aka “Abu Muhammad al-Masri,” thought to be the second-highest ranking leader of... 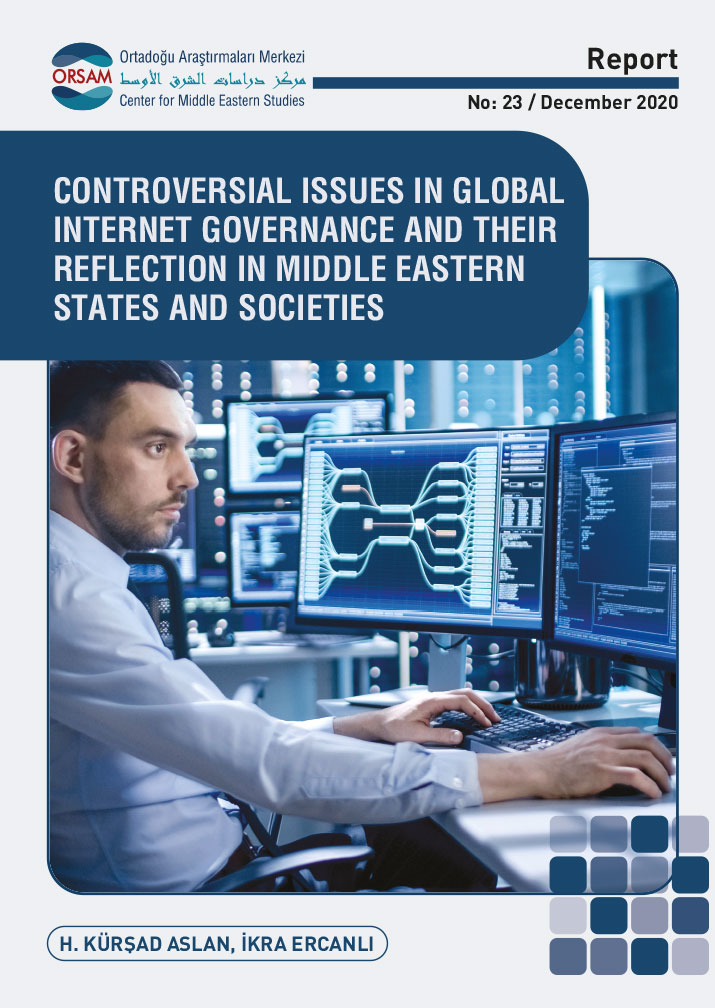