Military Operation in Syria and Risks for Turkey 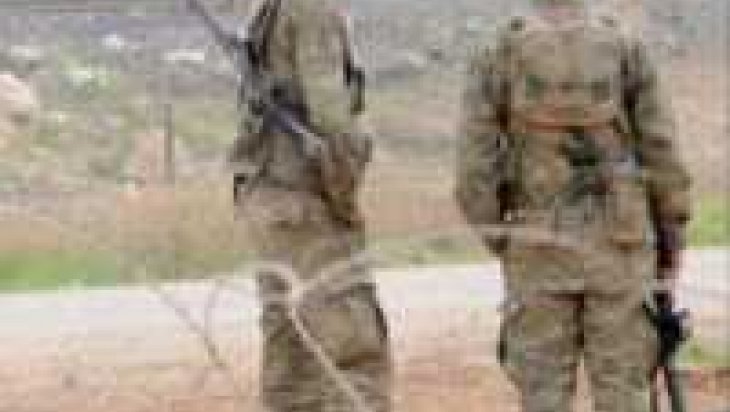 It became highly likely that the US would carry out a military operation in Syria following the chemical weapons attacks that took place on the outskirts of Damascus on Aug. 21.

Although the possibility of carrying out an attack decreased or was postponed after the plan of not carrying out a military operation in return for Syria turning over its chemical weapons was put forward, it still remains on the agenda.

The US would prefer to carry out an intervention as the response of a large coalition which is at least supported by countries with Muslim populations, rather than as a US operation. It is possible to suggest that Turkey faces a dilemma at this point. Turkey has been one of the countries most willing to launch a military intervention in Syria for a long time now. Thus, in the event that the US wants Turkey to participate in the military operation, Turkey might have to do so. Pushing for an intervention, Turkey would be expected to assume some responsibility in the event of an operation. Turkey not participating in a possible operation would weaken its hand in pushing its Western allies on Syria in the upcoming period.

On the other hand, a military intervention in Syria would also bring forward retaliation from the Assad regime and its allies -- Iran and Hezbollah. Since those actors will not be able to directly retaliate against the West, which will lead the operation, they will probably turn towards the countries that support the operation with allies in the region, which are Israel, as well as Turkey and Jordan. Hence, Turkey will face a dilemma on whether to participate in a military operation or not.

Syrian Deputy Foreign Minister Faisal al-Mekdad also stated Damascus will not only attack Israel, but also neighboring states -- Jordan and Turkey -- if they participate in the US military operation. The statement raised a question on the consequences of a possible US operation for Turkey.

Another critical question to find out the answer to is: “What will be the scope and the goal of the possible US operation?” Although the Syrian regime is struggling to survive and seems like it could take any “crazy decision,” it is still an international actor which calculates regional balances and is trying to make a decision accordingly. Moreover, the regime has been winning military victories over the opposition in the field and has switched from a defensive to an offensive position in recent months. The regime has seized control of the capital, coastal region and the majority of urban centers. The regime might undertake large scale retaliation, only if it believes that there is an attempt to radically change the military balance in the field and the regime is about to be toppled.

The US operation, on the other hand, would be launched with the aim of preventing the use of chemical weapons, not to topple the regime. It means that the operation would be limited in time, scope and goal. The possible US operation will not radically change the situation, which has been changing in favor of the regime in the field recently, but will only help restore the balance between the parties. In that case, the regime will think that there is still a lot to lose.

This situation weakens the possibility of a major attack against Turkey under the security umbrella of NATO. However, Syria and its allies might attempt to indirectly launch a low-cost and risky retaliation. In an interview with a US TV network last week, Syrian leader Bashar al-Assad warned the US about the possible outcomes of a military strike, saying that any strike would increase instability and spread terrorism all over the region.

Turkey might be the first target of the regime due to the flat and long land border, loose border controls and low-cost for Syria. A report the Şanlıurfa Governor's Office prepared not long ago notes that the “PKK [Kurdistan Workers' Party] and al-Mukhabarat [the Syrian intelligence service] are taking advantage of the uncontrolled border crossings, and the distribution of Syrian refugees across Turkey cannot be controlled.” This situation shows that Turkey is open to indirect attacks.