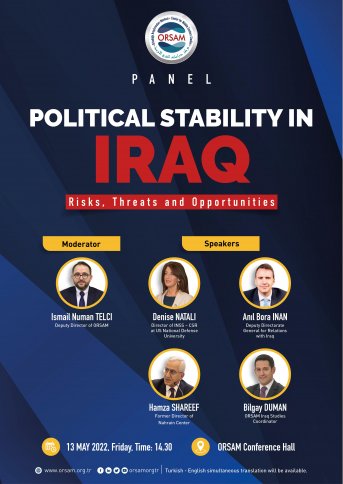 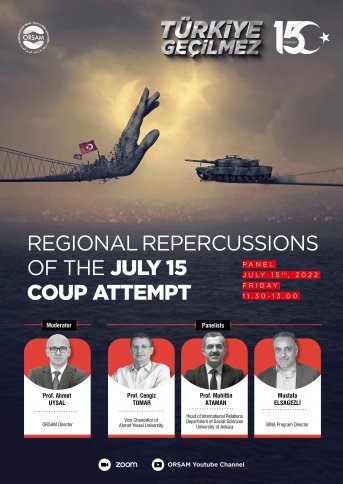 The coup attempt of July 15, 2016 has an important place in maintaining regional stability. This attempt has presented new opportunities for the challenges faced by Turkey both regionally and globally. After July 15th, the focus of Turkish foreign... 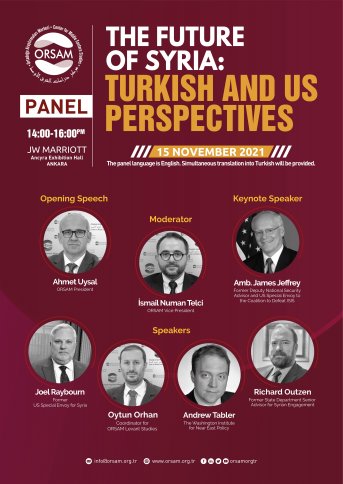 ORSAM Center for Middle Eastern Studies will organize an panel entitled “Future of Syria: Turkish and American Perspectives” on November 15, 2021. In the panel, the Syrian crisis will be discussed within the context of different...