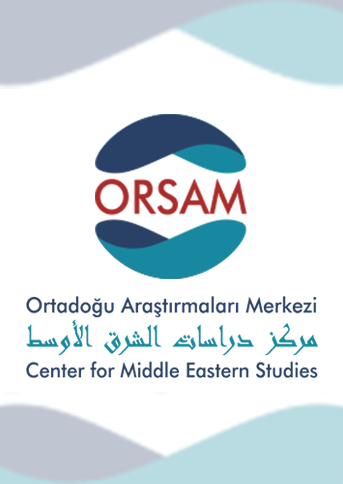 ORSAM conducted a field research in Arbil and Sulaymaniyah, Iraq, from 14 to 20 March 2016 regarding Syrian Kurds. During this research, representatives of different Syrian-Kurdish political parties, Syrian-Kurdish journalists who migrated from Syria and moved to Iraq, and also representatives of non-governmental organizations that operate among Syrian-Kurds were interviewed. And the interviewees were asked about the current situation in Syrian-Kurdish politics, declaration of Federation of Northern Syria under the leadership of TEV-DEM, PYD/YPG’s objectives in the future, and PYD/YPG’s relations with different actors both inside and outside of Syria. In this article, you will find the information given by the interviewees about the subjects above and writer’s own review, as well.