This study evaluates the status of Syrian population in Turkey who have arrived the country after the outbreak of Syrian political conflict in 2011. With sections that explain and compare the legal status and international arrangements regarding refugees, the article analyzes the Turkish legal system and critiques the refugee law and regulations. To these ends, despite mass inflow of war-affected Syrian population, Turkish refugee law is still in its infancy and fail to provide the social, economic and political rights which are often accepted as the new normal for refugee acceptance and integration worldwide. However, in comparison to other instances the magnitude of Syrian refugee inflow is not comparable to many situations especially in the western Europe and Nordic countries, where the reception of refugees are designed in accordance to the capacity of national authorities and integration policies are strictly observed in this regard. Therefore, in addition to Turkey’s open-door policy and efforts to integrate Syrian population in Turkey, a large part of the work to solve the refugee crisis rests on the capability and willingness of third parties and international organizations, when the national resources and energy of local authorities of Turkey began to deplete. 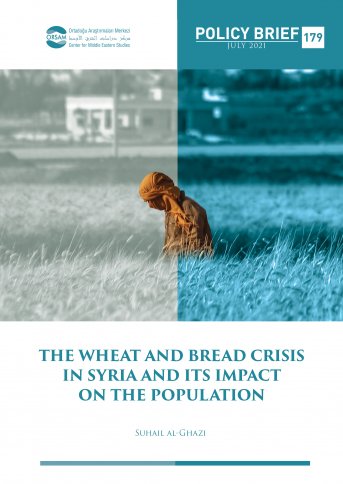 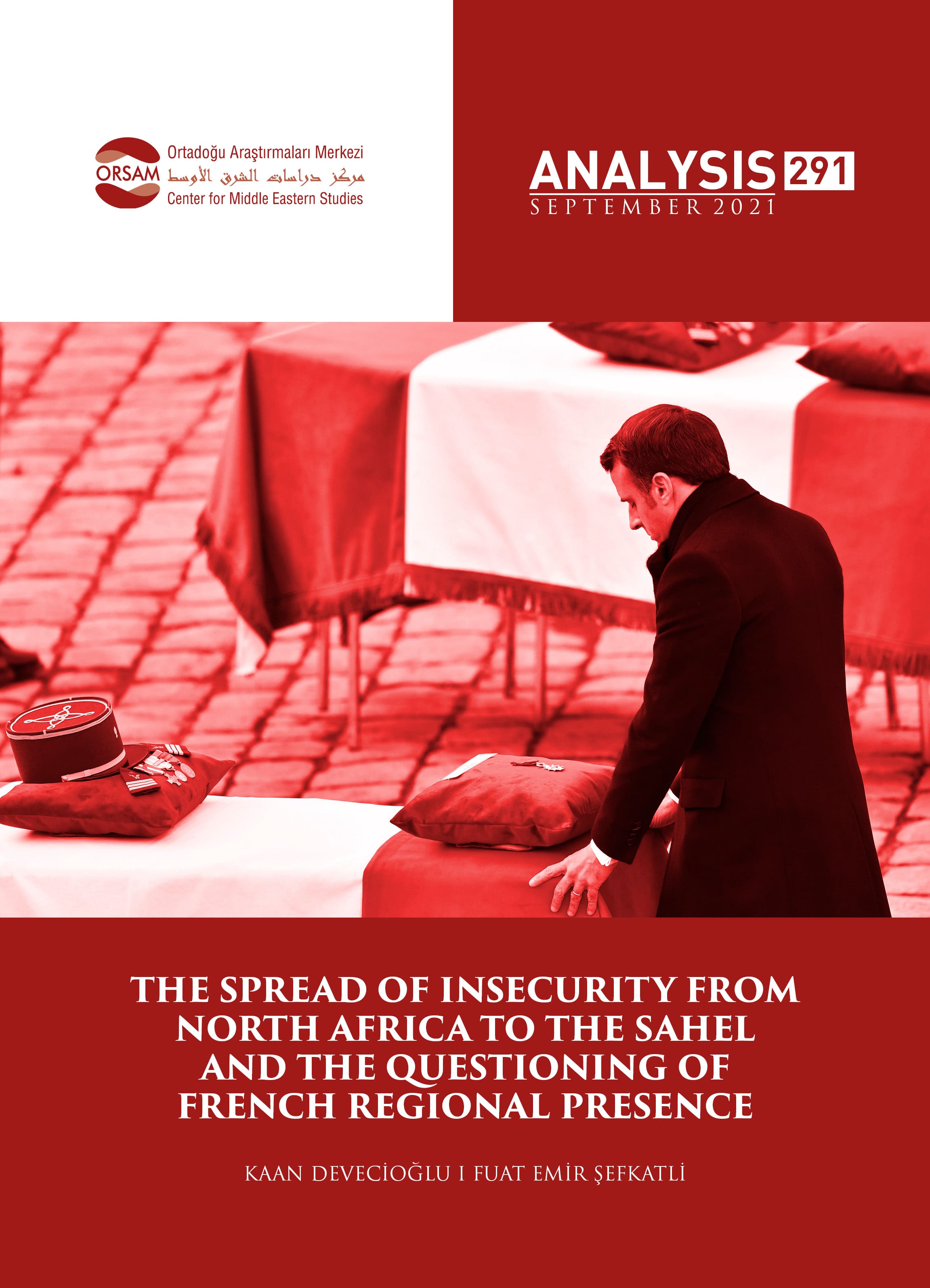