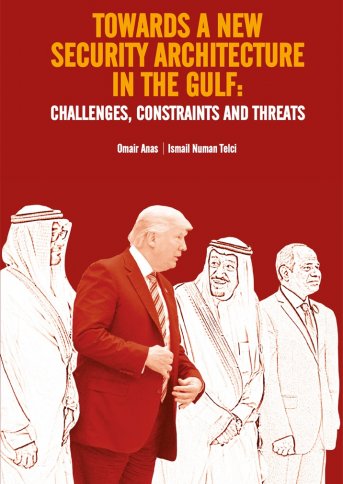 Series 1: Towards A New Security Architecture In The Gulf

The Gulf security architecture has been challenged by factors related to countries’ changing internal, regional and international politics over the last many years. There are questions being raised whether the region is heading towards a much awaited implosion or the region will eventually find a new architecture before declining to the much feared chaos. The Gulf Strategic Outlook, as a result, has become an interesting and perhaps most sought-after subject in today’s Middle East politics. The current Gulf politics is deeply divided into three camps, Saudi Arabia led quartet (UAE, Bahrain and Egypt), Qatar, and Iran. Regional and international powers have been under pressure to take sides in the three sided regional politics, or attempted to shape the political alliance formations. As the regional security has to respond to threats beyond the traditional threat1 coming from non-Arab countries such as Iran or Israel, countries are reconfiguring their strategic perception and resetting it for an uncertain yet changing outlook. The key assumptions that defined Gulf countries’ strategic perception are being revisited as follows: Changing threat perceptions, new security arrangements and resetting of the regional economic order. 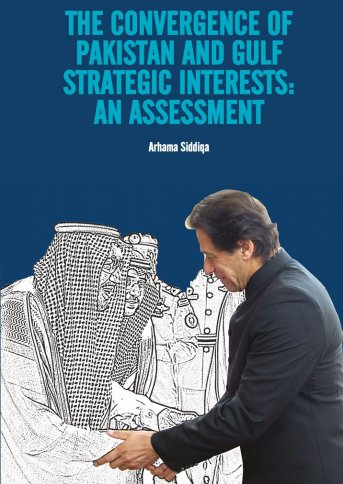 THE CONVERGENCE OF PAKISTAN AND GULF STRATEGIC INTERESTS: AN ASSESSMENT