What Will the Referendum in the KRG Bring? 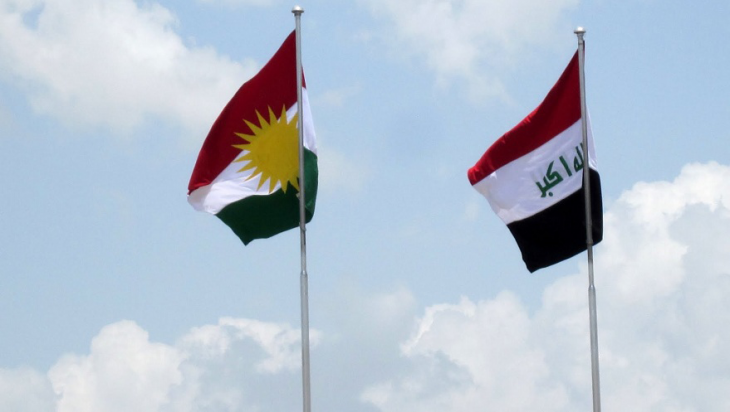 Masoud Barzani, President of the Kurdish Regional Government (KRG) of Iraq has announced that the long debated referendum on independence will take place on September 25th 2017. The KRG has been saying that since 2003 they have been making great sacrifices for a more democratic Iraq, but they had not succeeded. This claim was echoed at the start of the referendum process. With this announcement, Iraq now has another item on its agenda other than ISIS, Kirkuk the budget and flag crises.

Baghdad’s reaction to the referendum decision was relatively mild. It said that problems between the federal government and the regional government should be solved through dialogue. Sunni Arabs reacted the most strongly against the referendum decision. Speaker of the Iraqi Parliament Salim al-Jabouri said: “We are absolutely opposed the Iraq being split up into smaller states. Constitutional powers may be used but we need to bear in mind our common good.” The reaction from Sunni Arabs may be explained by the fact that in the event of Kurdish independence, they will be even lonelier against Shiite Arabs.

Leaving aside the reactions to the decision to hold a referendum, the KRG does not have conditions that are amenable to independence, should that be the outcome of the referendum. Within the KRG, different parties are influential in different regions. This is not just a political division, but also a military one. There are various Peshmerga and security groups that are loyal to different parties and receive orders directly from them. Therefore, although the presence of these armed groups within the KRG may be legitimate, there is no legitimate monopoly on force. The KRG had previously tried to unite the Peshmerga under one roof and similar efforts have been renewed. However, one should not expect the Kurdish Democratic Party (KDP) and the Patriotic Union of Kurdistan (PUK) to come to an agreement and allow their own Peshmerga units to merge. Neither the KDP, nor the PUK will be willing to harm their dominance in the regions they control. Under such circumstances, it would not be possible to prevent the two foci of power within the same region to follow diverging agendas.

The Future of Disputed Territories

There is no well-defined boundary running between the KRG and the Baghdad administration. Some of the contested regions are under the control of the federal government, while others are held by the KRG. As the issue of disputed territories has not been resolved, there are no legitimate boundaries. The zones of control have changed to the advantage of the KRG after ISIS gathered strength in 2014. The KRG controls some regions Baghdad withdrew from and it took from ISIS, such as Kirkuk. These regions are de facto claimed by the KRG. Its officials have gone on record saying they would not withdraw from any region which they “won by spilling their own blood”. It is thought that the referendum will be held in the contested regions too and that the regions will decide to become a part of the KRG instead of remaining with Baghdad. The KRG will want to negotiate with Baghdad to legitimize its control over the present boundaries with the wind of the referendum at its back. All votes cast for independence in the contested regions will be bargaining chipıraqs for the KRG.

At a time in which the KRG has decided to hold a referendum, the region’s parliament is not functioning due to a crisis between the KDP and the Goran Movement. Other than parliament, the KRG presidency is also problematic. Despite being up in 2013, Barzani's term was extended for two years. In 2015, on the grounds that the budget would not allow holding elections, they were postponed indefinitely. A referendum under circumstances in which there are no obstacles to Masoud Barzani using presidential powers will be controversial. It has been announced that elections to parliament and for the presidency will be held on November 1st 2017. However, as the date has been set for after the referendum, it may be assumed that it is a tactic to increase support for independence.

The referendum which will be held on September 25th 2017 will not lead to a declaration of independence the next day. However, the outcome will give KRG officials an advantage that they have never enjoyed before. Even if this advantage does no lead to independence directly, it will pave the way. Even though the referendum process is currently being debated, once it is held the prior process will be forgotten and the outcome will be accepted. Barzani has been making emotional speeches on the issue of referendum and trying to consolidate Kurds. He is trying to unite all parties around himself, beyond their take on the problems in the region.

To prevent what limited reaction may come from Baghdad, it is said that the referendum is being held to gauge the will of the people and has no other aim. This massage contradicts with the recently intense diplomatic agenda of the KRG. Since May 3rd, the KRG has held meetings with representatives of France, the USA, Australia, Arab countries, Hungary, Bulgaria, Belgium and the EU and has asked them for support. There should be no need to call on such support for a referendum that will simply display the will of the people.

Another obstacle to the independence of the KRG is that if it becomes independent, the KRG will be a landlocked country. Then it will have to get support from Turkey, Iraq, Iran or Syria. It is not possible for these four countries to act in unison. However, this does not mean any of them will support an independent Kurdish state in northern Iraq.

The flag dispute in Kirkuk has been instrumental in bringing the referendum back on the agenda. Kirkuk Governor Najmiddin Karim of the PUK had decreed that official buildings should fly the flag of the KRG and Kurdish be used in official correspondence. The decision to hold a referendum came in reaction to this. Against the increasing influence of the PUK in the KRG, Barzani has resurrected the issue. His intention is to increase his own influence in the region through an issue which no Kurdish party can oppose.

The referendum decision was taken to revive the fortunes of the KDP in the inter-party balance. However, it would not be correct to see it as solely an attempt to change the agenda. The decision may be seen as a foregone conclusion in terms of domestic policies. However, it was also taken with an eye to the relationship with Baghdad and other countries in the region. It is not expected that Baghdad should take military measures against the KRG. Even if the external conditions shape up in line with the KRG’s expectations, it does not fulfill the conditions for independence. Therefore, the referendum is unlikely to result in a declaration of independence. It will, however, mark the beginning of a new phase of bargaining with Baghdad. 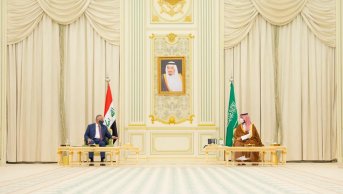 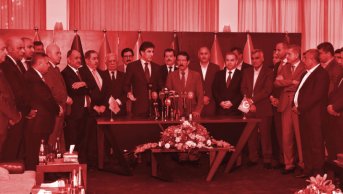 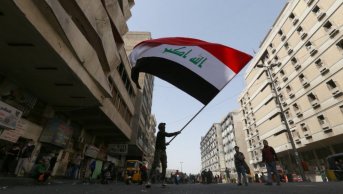 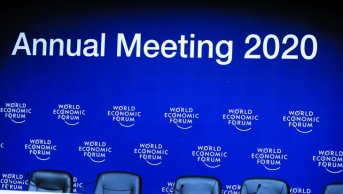