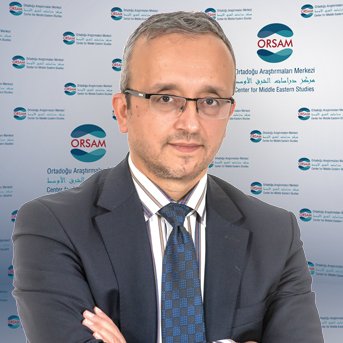 Dr. Muharrem Hilmi Özev is a political scientist interested in studying Geopolitics, Conflict Resolution, Energy Security and Gulf Affairs. Dr. Özev graduated from the Marmara University's IR department. He received his master's degree from Yıldız Technical University, Turkey and doctoral degree in the Institute of Middle Eastern and Islamic Countries at Marmara University, Turkey. Currently he is teaching at the Political Science and International Relations Department of the Faculty of Economics in Istanbul University. Dr. Özev has recently published a book on Nationalism, Religion and Oil: the Gulf States in Turkish.

Since 2007, Dr. Muharrem Hilmi ÖZEV has coordinated several congresses on Middle Eastern and Islamic countries.  He follows the developments in Turkey and the Gulf countries and works to improve understanding and cooperation at academic and social levels. Along with his native Turkish, he speaks English and Arabic. He translated several Arabic books in Turkish. He writes and comments on Turkish and Gulf affairs in national and international platforms. 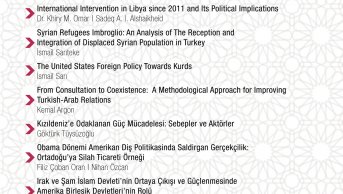