After the announcement of the preliminary results of the parliamentary elections held in Iraq on October 10, 2021, observers following the Iraq issue wonder who will be the next candidate for the prime ministry. Article 78 of the Constitution of Iraq stipulates that “the prime minister has executive power directly responsible for the general policy of the state and is the commander-in-chief of the armed forces”.

It is known that in democratic systems, whether in the presidential system or the parliamentary system, the election results determine the head (prime minister) of the new executive body. As a matter of fact, in a newly formed government, the prime minister is the head of the party (or political coalition) that wins the elections, or the winning party nominates someone it sees fit for the prime ministry. Political parties usually announce their candidates officially before the elections. So, in Iraq, are these political traditions followed or is the process flowing differently? Especially after the change in 2003, the political system declared that it had adopted democracy as a form of political regime. In the first article of the constitution, which came into force in 2005, it was foreseen that the form of political regime in the country would be a parliamentary republic. 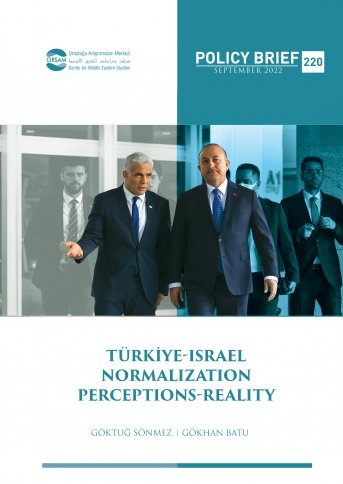 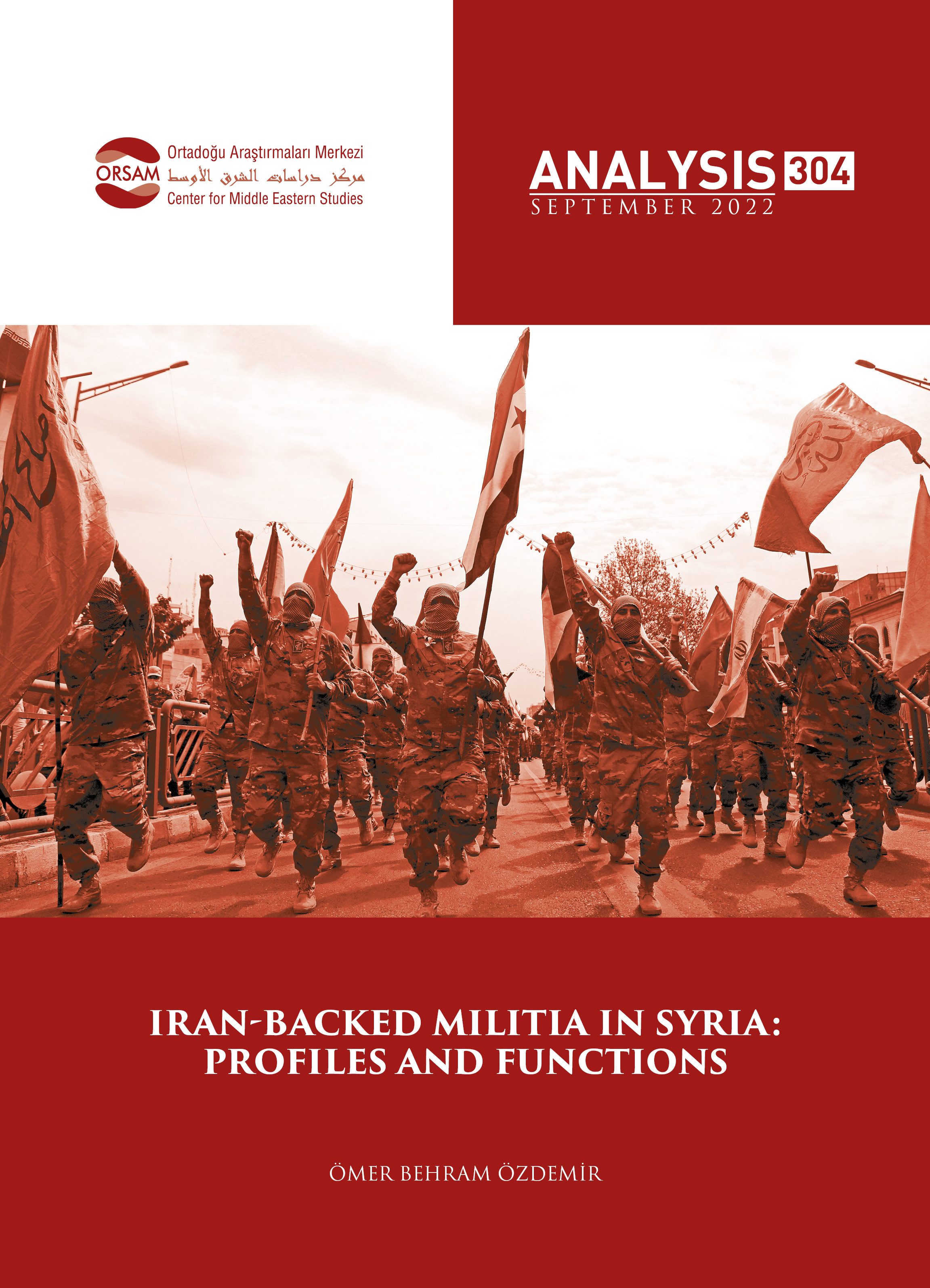