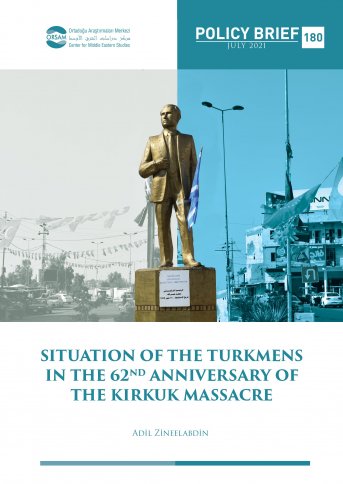 On 14 July 1959, the massacre of Kirkuk took place, which targeted the Turkmen presence in Kirkuk and its vicinity, and constituted one of the biggest tragedies for the Iraqi Turkmens. Before the massacre against the Turkmens in Kirkuk in 1959, the British forces had been massacring the Turkmens of Tel Afar, who ignited the Iraqi revolt of 1920. The first attempt at massacre in Kirkuk against the Turkmens who resisted the British occupation forces took place on 4 May 1924. There were efforts to portray the event, where 56 Muslims and several Christians lost their lives while 110 people were injured, as a Christian-Muslim conflict. The situation further deteriorated in 1946 when workers, who were working under harsh conditions in oil companies in Kirkuk, started a strike that resulted in most of them to be arrested. Around 20 people, mostly Turkmens, lost their lives when the security forces opened fire.

The date of 14 July 1959 marks the Massacre of Kirkuk, in which the Turkmen presence in and around Kirkuk was targeted and which is one the biggest traumas experienced by the Iraqi Turkmens. However, the killings of the Turkmens did not end with the 1959 massacre.  On 16 January 1980, the Saddam Hussein regime hanged the Turkmen leaders Assoc. Prof. Necdet Koçak, Colonel Abdullah Abdurrahman, Dr. Rıza Demirci and Adil Şerif. Later in the same year, approximately 70 Turkmen intellectuals shared the same fate. In the following years, during the Baath regime, more than 100 Turkmens were killed and their leaders were hanged during the massacre of Altun Kupri in 1991, which is the second biggest trauma for the Turkmen people. While hundreds of executions and assassinations were committed against the Turkmen society in different regions during the Baath regime, the Turkmens have been faced with serious human rights violations after 2003 by terrorist organizations such as al-Qaeda, ISIS, PKK as well as by different armed groups.

The 1959 Kirkuk Massacre, which holds a critical importance in the memory of the Turkmen society, is also considered a turning point for Iraq. The 1959 Kirkuk Massacre stands out as an important development that led to the overthrow of the socialists, who increased their influence in Iraq with the November coup. As a matter of fact, after the Kirkuk Massacre, the Iraqi public started to turn against the socialists; and the massacre, which was welcomed by the nationalists, marked the beginning of the end for socialist influence in the country. Despite the strong reaction to the massacre, no step seems to have been taken in the politics against the victimization and exclusion of Turkmens in Iraq, which has undergone rapid and radical changes since 1959. 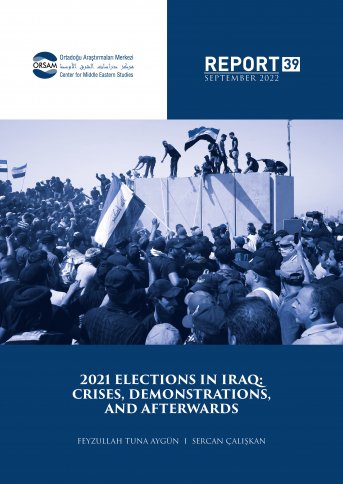