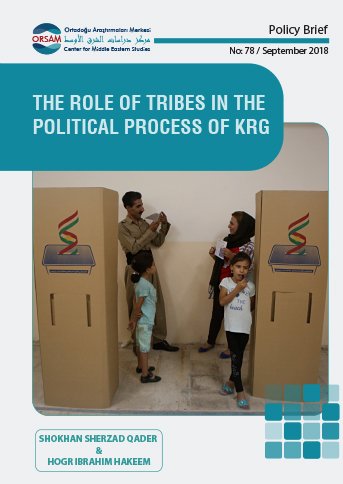 The Role of Tribes in the Political Process of KRG

Iraqi Kurdistan Regional Government (KRG) is a political entity in the Federal Republic of Iraq that’s why in order to understand the political, economic, and social issues of the region, it is of great significance to have an understanding of its political process; especially in the case of Iraq, which doesn’t have a long history as a state, let alone as a federal state. If we want to understand any basic subject of Iraq, we need to refer back to the beginning of the creation of the state, and later we can have a better understanding of the region in this context.In most of the Middle Eastern societies the tribes have a crucial role in the politics, especially in those societies where there is significant tribal traits. The continuation of such societies on this route has created such a situation, which makes it too hard to get rid of, especially when these tribes have been involved and influential upon the institutional establishments of the state, especially in the post-colonial Middle East and therefore they have become a part of these institutions. Hence, its often difficult to separate the institutions of the state from the tribal structures, but in order to separate them it needs a solution which may start from the roots, if such solution could not be achieved then even the political entities are very likely to become a tribal state. It’s obvious that the societies that have tribal traits, the political process cannot take a right route, as a result new challenges and problems face the political process on constant basis; all these problems give more chance to the tribes to play even greater role. That’s why it is very important to ask: where do the roots of tribal entities come from in the KRG. How these tribes playing their role in political process and what’s their impact. And what roles do the tribes have in the development of political process in the region. 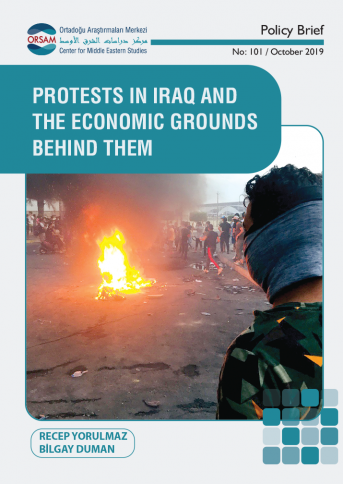